The history of the Town of East Longmeadow is one of steady progression. Initially seen as little more than common pastureland during the colonial period, it slowly developed into a community of small farms until red and brown sandstone was found underneath the local soil. The red and brown sandstone became a widely used building material in the latter half of the nineteenth century, leading to its use in buildings and monuments across the United States, including the Smithsonian Institution in our nation’s capitol. The formation of over fifty sandstone quarries lead to settlement and migration to the area of hundreds of Swedish, French Canadian and Italian stonemasons and stone cutters, a diverse group that enriched and transformed the town’s social and cultural framework. The new lucrative industry created an imbalance between the area that now constitutes East Longmeadow (known at that time as the East Village) and that which constitutes Longmeadow (known at the time as The Street), where the East paid one third of the taxes but had two thirds of the population. In 1894, upon a petition by The Street’s residents, the State Legislature granted a partition granting a 13.4 square mile tract of former Longmeadow land to the new town of East Longmeadow. The new town relied on its quarrying industry to provide its economic backbone until the early 20th century, when the introduction of modern construction techniques such as steel framing and cement emerged, making sandstone, a highly durable fire resistant material, too expensive to use. East Longmeadow shifted its dependence on industry to its role as a suburban community for the nearby City of Springfield. In the twenty-first century, the Town of East Longmeadow has been able to maintain a mix of rural, suburban, industrial and urban elements which form a quilt of a vibrant multi-ethnic and multicultural community, which will continue to grow and evolve.
More detailed sources on the Town History can be found through contacting the Town’s Historical Commission, tasked with recording and preserving the town’s past. 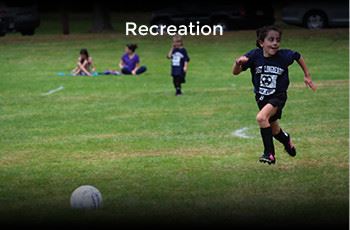 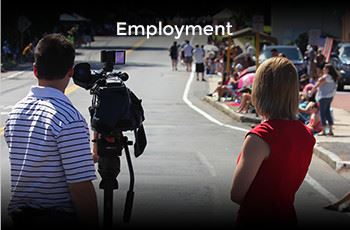 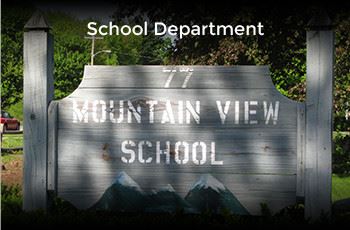 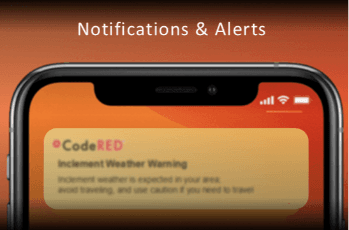